An Evening Talking the Business of Horses - The Clubhouse London

An Evening Talking the Business of Horses FREE FOR MEMBERS AND THEIR GUESTS / £25 FOR NON-MEMBERS

In the run-up to the pinnacle Jump racing event of the year at Cheltenham, we bring you a leading bookmaker, trainer and jockey to talk the business of horses.

Balthazar Fabricius, Founder & Chairman of Fitzdares will take members and guests of The Clubhouse through his story of innovating and disrupting the luxury bookmaker market, touching on the health of the racing industry, and his experiences of scaling a business in a crowded space. Balthazar will be joined by Cheltenham Festival winning trainer Jamie Snowden and crack jockey Gavin Sheehan, who will give the audience further insight into the industry, the business of being a trainer and offer some selections to keep an eye on at the Cheltenham Festival which runs from 12 – 15 March.

Attendees are encouraged to download the Fitzdares app before the event to make the most of this evening as Balthazar will take us through various markets whilst reflecting of the various wins and the losses over the last decade. Executive Chairman of Fitzdares. Having qualified from King’s College London, Balthazar joined Ladbrokes’ Worldwide Graduate Scheme in 2002. Following Cranfield School of Management (2004) and an IPT Parliamentary Study Programme for Industry (2005) Balthazar founded Fitzdares in 2006 as the industry’s first premium bookmaker. Proud inaugural Brand of Tomorrow by Walpole in 2007. Class of 2008 Young Gun Start-Ups Award. Fitzdares acquired Sunderlands’ off-course business in 2016 which in turn had acquired fabulous turf accountants of yester year including T Guntrip which was London’s oldest bookmaker established in 1882. Fitzdares believes passionately in customer service, heritage, supporting grass roots, enriching the enjoyment of sport and debate. Outside interests include film and music. Executive Producer of Fire In Babylon, a film made in 2010 to inspire the next generation of West Indies cricketers (they won the ICC World Cup Twenty20 in 2016).

Whilst a Captain in the Kings Royal Hussars Jamie rode as a successful amateur jockey partnering over 100 winners. His proudest moment in the saddle came when he carried The Queen’s colours to victory at Sandown in 2006.  After assisting both Paul Nicholls and Nicky Henderson, Jamie now trains 50 horses from Folly House in Lambourn, for many owners including HRH The Duchess of Cornwall. It was for Arsenal Chairman Sir Chips Keswick that Jamie trained Present View to win at the Cheltenham Festival.  Last season Jamie trained 35 winners from 45 horses operating at a strike rate of 21% and is currently on track to beat last season’s record.

Based in Lambourn having moved to England as a 19-year-old, Sheehan racks up around 60,000 miles a year travelling to train and compete. In 2015, Sheehan piloted Cole Harden to victory at the World Hurdle in Cheltenham and he has finished in the top three in 127 of the 268 races in which he has entered, winning 48 times. 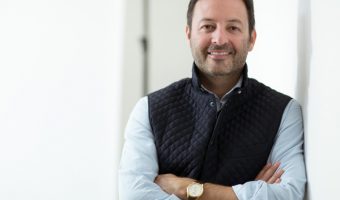 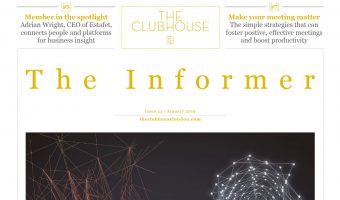 Member in the Spotlight 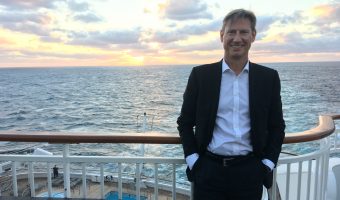