Emma Woollcott, Partner at Mishcon de Reya, explains how and why we should protect our reputation

Whatever the reputational issue, the ability to respond quickly is critical, and that goes hand in hand with being prepared. Shakespeare understood only too well what it meant to lose your “good name”, but even he could not foresee the impact modern technology would have on the calamity of reputational challenges. The potential today for wholesale reputational damage is greater not just because of the volume of new media – chieﬂy, of course, the internet – but also the speed with which information can spread. That includes wholly fabricated allegations or “fake news”: not a new phenomenon, but certainly one that – thanks to social media platforms, anonymous blogs and troll factories – is now harder to contain. All of this can seem daunting, but there are steps you can take to identify and minimise risks. There are also legal tools that may help you, whether the problem is defamatory allegations, a data breach, or leaked private information. Whatever the reputational issue, the ability to respond quickly is critical, and that goes hand in hand with being prepared.

Some crises come out of the blue, but often they stem from events or lines of inquiry that are known in advance, allowing you, up to a point, to rehearse answers and hopefully pre-empt problems. If things do spin out of control, a proper crisis plan should include by engaging with key stakeholders and seeking expert advice, as necessary, at an early stage. Our experience of advising both individual and corporate clients is that conﬁdent and decisive action can be highly eﬀective, especially if thought through before damaging material has been published. You might, for example, have been tipped oﬀ , blackmailed or approached by a journalist.

A lot of our work happens behind the scenes, and the right approach can shape if not contain a story, to minimise the reputational fallout. We can also push for legal remedies, including a correction or apology, damages, or a ﬁnal injunction preventing republication. In the right circumstances, we can even apply for an urgent or interim injunction, to stop the material in question being published in the ﬁrst place.

Injunctions are more straightforward against a threatened breach of privacy; in fact, the privacy injunction appears to be alive and well, despite predictions that it would be rendered obsolete in the digital age. In a recent landmark case, the Supreme Court upheld an injunction preventing the further publication of accounts of sexual encounters that were already the subject of considerable speculation online, on the basis that discharging it would unleash an even worse “media storm”.

Modern privacy law protects not only the secrecy of private information (conﬁdentiality), but also against intrusion. It therefore has a role to play even where the cat is already partly out of the bag. Likewise defamation   injunctions, although harder to secure, are not impossible. The bottom line is: think ahead. The more work you can do in advance to map out how you would react to a crisis, the readier you will be if or when the spotlight swings your way.

This article was originally featured in The Informer – December 2018. To read the full magazine please click here 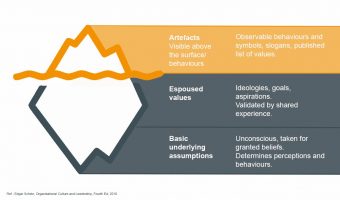 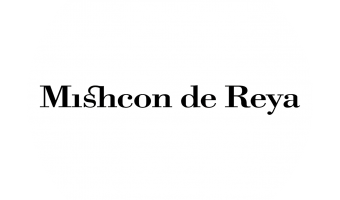 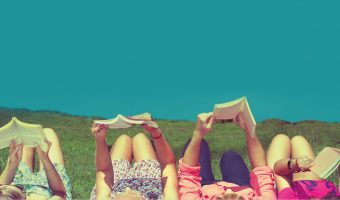